10 Health Benefits Of Coconut Water: Facts You May Not Have Known

Coconut Water is Nature's Gastroenterologist
Are you suffering with indigestion or acid reflux? The natural enzymes present in coconut water can help you get back on your feet. When you are suffering from a bout of diarrhea or recovering from a stomach-related illness, a a few glasses of coconut water will help soothe the tummy and help you get back on your feet sooner. conuts take 10–12 months to fully mature. Coconut water typically comes from young coconuts about 6–7 months of age, although it's also found in mature fruit.

Natural Drink For Unlimited Joy
Coconut water is a naturally delicious drink that has none of the additives that canned and bottled beverages come with. No preservatives, no added sugar - just loads of healthy nutrients that help you you stay hydrated during the hot summer months. Children and adults can both enjoy this natural refreshing drink for immense health benefits. Try a few fun variations for a change of taste and flavour. Make a glass of nimbu-paani with half coconut water and half water for some added deliciousness.

Anti-ageing Properties
Coconut water could do wonders for your skin and help induce a youthful glow. Coconut is known to have has cytokinins in it, which is a well-known anti-ageing agent. Besides this, it also hydrates your skin to make it more radiant and firm. 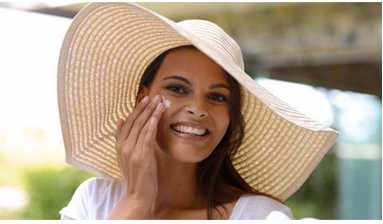 Coconut Water Vs Fruit Juices
Coconut water has a better concentration of minerals than fruit juices. Studies have shown that fruit juices may give a sudden sugar rush. Coconut water is lower in calories and has much less sugar than some fruit juices. 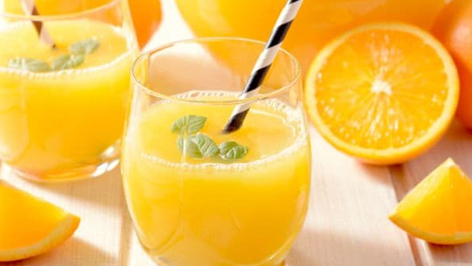 Coconut Water Helps you Burn More Fat
Coconut water helps to boost your metabolism. The higher the metabolic rate, the more fat you burn. Another plus point is that even though coconut water has a very low concentration of carbohydrates, it still gives you a feeling of being full. A perfect drink to lose weight.

Coconut Water is Heart Healthy
Do you have blood pressure problem? Keep calm and drink coconut water. Coconut water could do wonders for your heart health. It contains magnesium and potassium that help in maintaining healthy heart functions. 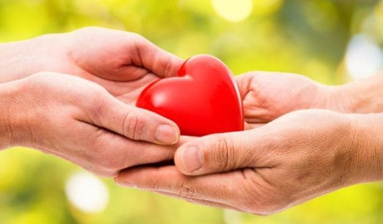 Boosts Your Immunity
Your immunity tends to take a dip in summers. Coconut water has anti-viral and anti-bacterial properties and can strengthen your body's immune system. Drinking coconut water daily would help you bolster your body up with vital nutrients and keep diseases at bay.

Coconut Water for your Skin
Coconut water works like a charm against acne and other skin blemishes. It can also be used as a cure for eczema. Apply coconut over the affected area and leave it overnight. As a bonus, coconut water also tones your skin.

Coconut Water for Healthy Hair
Coconut water promotes hair growth and is effective against dandruff and lice. It can penetrate into your hair shaft, moisturise it and give it a healthy shine. For healthy and shiny tresses, make sure you drink up this magic potion. 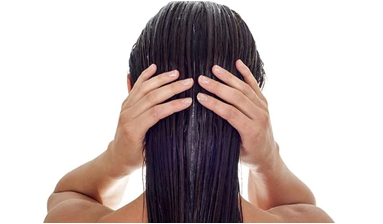 Coconut Water to Help With That Nasty Hangover
Last but not the least, coconut water is a great home remedy to cure a morning hangover. Coconut water contains anti-oxidants and electrolytes which help in treating hangovers. So the next time you come back home after partying, you know the drink you need to load up on next morning.

Good source of several nutrients
Coconuts grow on large palm trees known scientifically as Cocos nucifera. Despite the name, the coconut is a fruit rather than a nut. Coconut water is the juice found in the center of a young, green coconut. It helps nourish the fruit. As the coconut matures, some of the juice remains in liquid form, while the rest ripens into the solid white flesh known as coconut meat Coconut water is produced naturally in the fruit and contains 94% water and very little fat. It should not be confused with coconut milk, which is made by adding water to grated coconut meat. It contains about 50% water and is very high in coconut fat. Coconuts take 10–12 months to fully mature. Coconut water typically comes from young coconuts about 6–7 months of age, although it's also found in mature fruit.

May have antioxidant properties
Free radicals are unstable molecules that are produced in your cells during metabolism. Their production increases in response to stress or injury. When there are too many free radicals, the body is said to be in a state of oxidative stress, which can damage cells and increase the risk of disease. Research on animals exposed to toxins has shown that coconut water contains antioxidants, modifying free radicals so they no longer cause harm.

May help prevent kidney stones
Drinking enough fluids is important for kidney stone prevention. Although plain water is a great choice, one study suggests that coconut water may be even better. Kidney stones form when calcium, oxalate and other compounds combine to form crystals in the urine . These can then form stones. However, some people are more susceptible to developing these stones than others. In a study on rats with kidney stones, coconut water was found to keep crystals from sticking to the kidneys and other parts of the urinary tract. It also reduced the number of crystals formed in the urine . The researchers believe that it helped reduce free radical production that occurred in response to high oxalate levels in urine. However, this is the first study that has investigated coconut water's effects on kidney stones, and more research is needed in this area.

May support heart health
Drinking coconut water may be helpful to reduce heart disease risk. In one study, rats that consumed coconut water had reductions in blood cholesterol and triglycerides. They also experienced significant decreases in liver fat . The same researchers conducted another study in which rats were fed a similar diet and treated with the same dosage (4 ml/100 g of body weight) of coconut water. After 45 days, the coconut water group had a reduction in cholesterol and triglyceride levels that rivaled the effects of a statin drug used to lower cholesterol . However, it's important to note that this was a very large dose. In human terms, it would be equivalent to a 150 lb (68 kg) person consuming 91 oz (2.7 liters) of coconut water per day. Nevertheless, the finding that it reduced cholesterol as effectively as a statin drug is very impressive and should be further investigated.

Beneficial after prolonged exercise
Coconut water may be the perfect beverage for restoring hydration and replenishing electrolytes lost during exercise. Electrolytes are minerals that play several important roles in the body, including maintaining proper fluid balance. They include potassium, magnesium, sodium and calcium. Two studies found that coconut water restored hydration after exercise better than water and equal to high-electrolyte sports beverages . The participants also said it caused less nausea and stomach discomfort . However, another study comparing high-electrolyte beverages found that coconut water tended to cause the most bloating and stomach upset .

Delicious source of hydration
Coconut water is slightly sweet with a subtle, nutty flavor. It's also fairly low in calories and carbs. The water is freshest when it comes directly from the coconut. Simply press a straw into the soft part of a green coconut and start drinking. Store the coconut in the refrigerator and consume it within two to three weeks of purchase. You can also buy bottled coconut water at most grocery stores.